This forum is for bugs, crash reports and error messages encountered when attempting to install or run the game.
Post Reply
4 posts • Page 1 of 1

For the past few months there has been a bug where there are no province names (this came into effect after the new era ruleset which adjusted the raze rank, flag prices & some other things, update was on March 28th 2018)

For a while now I was under the assumption that it would be fixed soon, but it has been several months and still no fix.

That is a screenshot of the province borders, and you can clearly tell, there are no names (or borders, infact) I am on the Steam version of Stronghold Kingdoms, but this also occurs on the client version.


Thanks,
Outlaw
Take everything I say with full intention that I'm being sarcastic.
Top

Mine is the same
Top

On the phone it dos show.

I got the same bug on the PC, it bugs me. 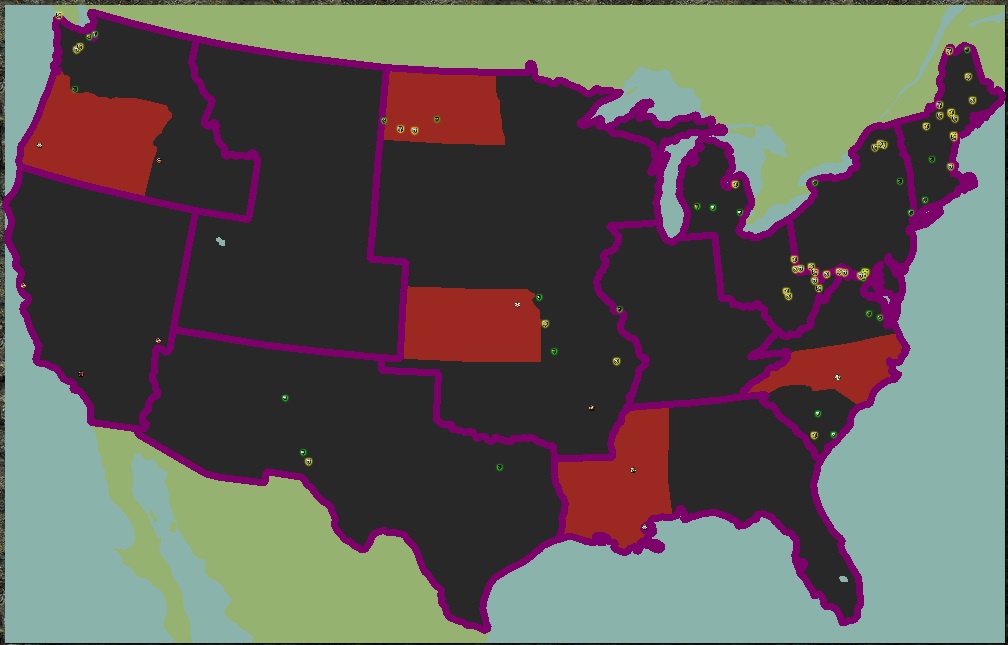 This has been around for a long time, but yeah I see it too and its annoying at times.
Top
Post Reply
4 posts • Page 1 of 1