Important announcements and patch notes will be posted here.
Forum rules
Please do not start any New Topics in this Forum.

This Forum is only to be used for News Posts related to updates and any other topics will be removed.
Post Reply
69 posts

Call the imperial fleet from star wars to bust the doors down.
Ionone2
Top

The Fastest - Tell * there are independent Russians inside who want to join Russia but the walls are holding them back.
The Slowest - Tell the West ISIS are inside the castle.
Top

thats how you bring down the Big Bad Wall
Top

stuff the front with pikemen and the catapults go behind, captain cast volley
Top

I'll use a lot of trebuchets. Also i will use some 'cannon fodder' to defense it.

In old, lovely stronghold I i will also use Tunneler's Guild. They were so much OP!!!
Top

When last we left our hero Papa Smurf and his sidekick meatball2k their castle had been invaded following the failure of Meatball2k plan to destroy the battering ram.

Meatball2k "I can't tell you"

Meatball2k "cause its a secret"

Papa "Meatball2k, they do say, that verbal insults hurt more than physical pain. They are, of course, wrong, as you will soon discover when I stick this toasting fork into your head if you don't tell me where the secret escape tunnel is"

Meatball2k "Can't, forgot where it is"

"Meatball2k, I'll deal with you later for now quick out the window"

Papa "Right, now we have lost our pursuers, we must find a way to get even with them"

Meatball2k "I know, we could destroy their castle walls really, really quickly"

Meatball2k "Yes, my lord I have a cunning plan"

Papa "Is it as cunning as a fox what used to be Professor of Cunning at Oxford University but has moved on and is now working for the U.N. at the High Commission of International Cunning Planning?"

Meatball2k "We will plant a bomb at the base of wall"

Papa "Meatball2k, there is a tiny flaw in the plan."

Meatball2k "What was that, my lord?"


...A short while and lots of banging and swearing later papa steps back to reveal 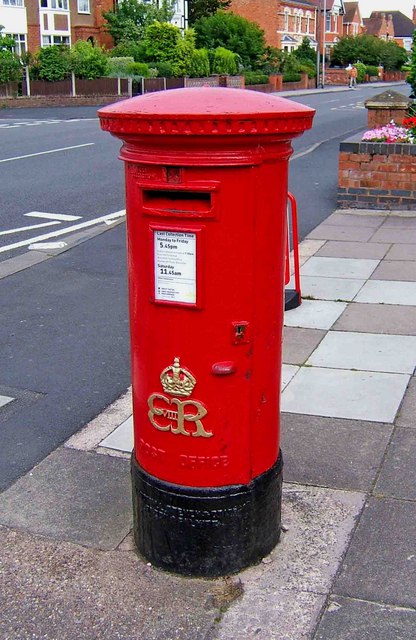 Papa "There we go"

Meatball2k "What is it, my lord"

Papa "Its a time machine"

Meatball2k "Looks a bit small to me, my lord, shouldn't it be more like a telephone box"

Papa "No, No, Don't worry it will be bigger on the inside"

Meatball2k steps into the machine

Meatball2k "Its done, my lord"

Papa "Good, good, lets go over there so we don't get caught in the blast"


... As the dust settles Papa looks up to see the wall still standing however in front of the wall slowly filling with water is a long deep trench.


Papa "Meatball2k What begins with "Come here" and ends in "Ow"


... As the dust settles for a second time Papa is delighted to see that the wall is no more

We're celebrating the 5th anniversary of Stronghold Kingdoms with daily chances for you to win valuable card pack bundles! Additionally to various competitions on our Facebook page, we'll post a daily question for you to answer as expertly as possible right here in the forum - for the next five days!

Once we post our question, you will have 24 hours to submit your answer by replying to the question thread. Each day, five of the most knowledgeable, witty and creative answers will be selected and awarded with card packs!

Question of the day (Thursday): Describe how you would bring down an enemy’s walls as fast as possible.

I would tame some wolfs and they would huff and puff and blow the walls down.