I don't know where I can write about it correctly, but I like something to say for the admins.

It can't be go on that rouge players can destroy all what they want. It means for example parishes who are created to reset the votes or for farming, without consequences of us other player.

We have now a lot of rouge player who are thinking they can raze every snake and rats and so the wolve will come back with all his might he has. The rouge players can raze all what they want without break her peace from new Villages and all the other player are helpless because they can't do anything against player who like to destroy the work. It's very disappointing to see that this player only have fun to abuse her might against the other players.

Invasions are the most time wolve invasions, so we can't repopulate snakes or rats where they are and we only can look at this player who destroy all of this work where we have need a lot of weeks to create it.

This behavior destroys the pleasure of the game more than anything, since it is no longer possible for the players to restore the old order.

I will hope that someone will do something against this!

Thank you in advance
Bellanora
Top

yeah, the wolf is too challenging for some players. ff just needs to make a rise of the rat world (only rat ai), so players can do nothing but farm rat castles for wheel spins.
Top

Someone use the snakes for farm, but the only thing what's important in my eyes is, that we need more different AI to get the control of a land and for holding it. If this player come and destroy all the work which has need a lot of weeks to create, this world will lose more and more player. This rouge player don't like to play as a team and the rouge player can farm a lot of cards and the player who like to protect the land can't protect it because this player can do what they want without break her peace.

And I don't need a world only with rats, I don't need all the card points, but I like to play against AI. If I like to play against other player I can play all the other worlds, but I don't like to fight against Player only. Player can't be play fair all the time. In every world you will find someone who breakes agreements etc. I had hoped that the players would at least play on an AI world fair, since the only goal was to win against the AI. Unfortunately, I now have to realize that even there the players do not create a team to play against the AI, be it because of other worlds the hatred with has migrated or for other reasons. Only now can "innocent" players watch how their work is destroyed and this is generally very demotivating.
Top

the wolf is programmed to try and challenge the players. a look at the past glory races shows a competitive server, 8 player wins/stars and 6 wolf stars/wins.

shk can be a competitive strategy/war game, with that said player's work is going to get destroyed at times in such a game.

the object of the wolf server isn't for players to be able to hold their lands just because they want to, worked at it and/or paid for it.

the heretic server is more of a farm server that some may want to try, it tries to limit human enemies/rouges.
Top

Its bull that some people just aren't tough enough for the wolf world - when there are players like this who come in and ruin weeks of combined efforts in a matter of minutes because THEY can still attack even when under peacetime but we can't retaliate.

See images: every single one of these armies are headed to take out 2 parishes of rats farms from the same single 'Alderman' village under peacetime. i've heard people say that these people are possibly 'alt' shk accounts that the company puts in so that we can't take the game very far. Either way, its about as uncool as it could possibly be. Really makes you double-think the time wasted. 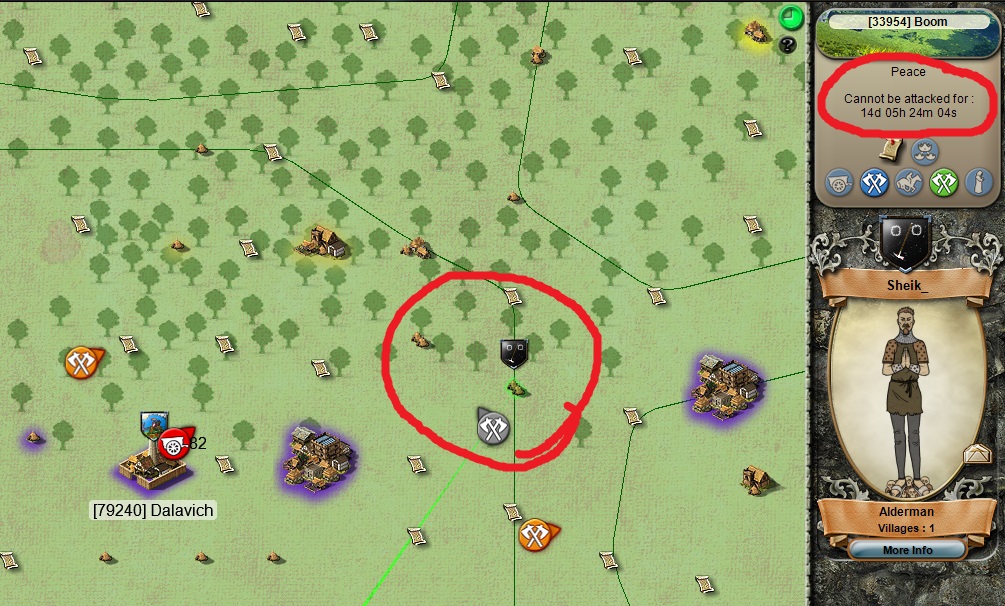 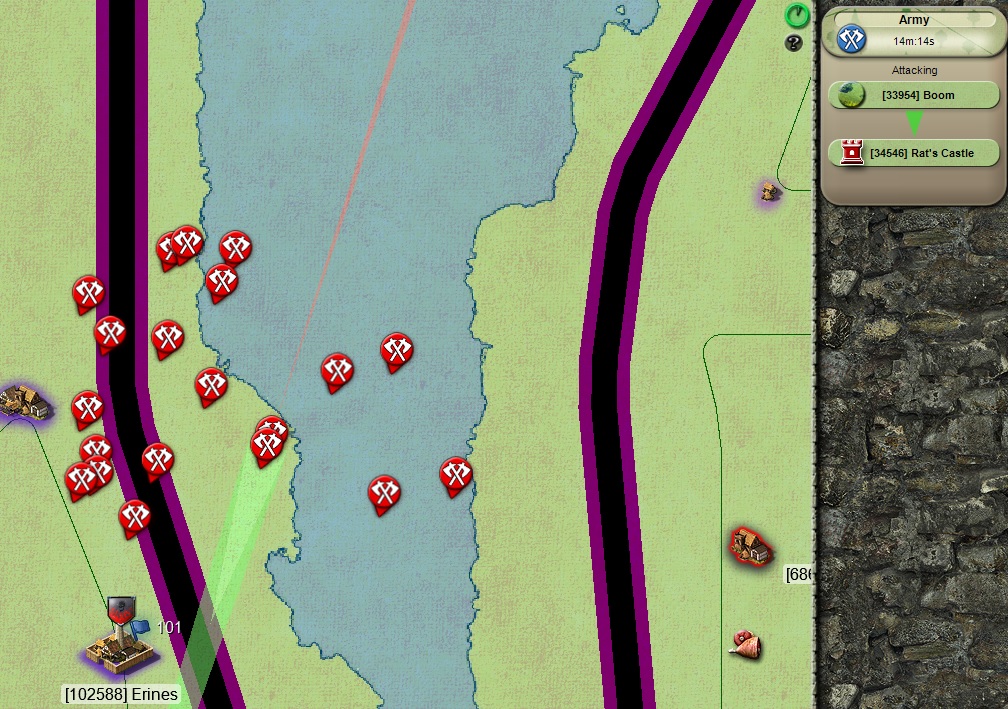 Macon, I can give you only one advice. Don't open your mouth if you don't know what you talking about. You didn't REALLY played in this world (I can't be sure, but you are viscount atm). When we spent much of our time to replace wolf to snakes/rats and then some idiots just ruin it all til they sit under peacetime - it's idiotism. What kind of challenges you talking about? Play against guys whose we can't attack or what?

Sorry if this is too rough. And also sorry for my English if I made some mistakes.
Top
Locked
13 posts

Return to “Rise of The Wolf”